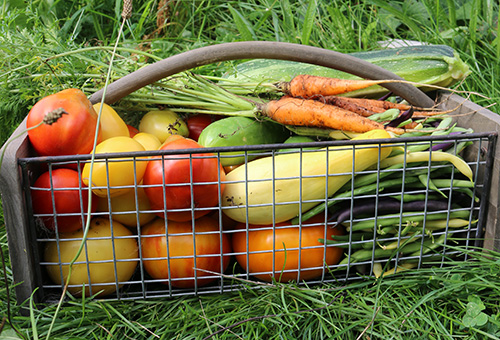 When I first started learning about heirloom seeds and decided I wanted to start selling them, my dream was to grow all our seeds.  As I began researching seed saving and cross pollination, I quickly learned that this wasn't a realistic option.  At best I could offer a garden with one of each vegetable with a little variety in tomatoes, lettuce, beans and peas.  The rest require a lot of distance between varieties to make sure they don't become a muddled mess, and some required a different climate than we have and I wouldn't be able to grow them at all.  I quickly learned that I needed to find suppliers for most of the seeds.

As I began finding suppliers, I realized that heirlooms were mostly grown by small farmers.  Heirlooms aren't commercially desired varieties, so they aren't being grown by the big farms and seed companies.  Our largest US supplier is a co-op of growers in the Pacific Northwest.  If I began growing all the varieties they were, then I was just going into competition with other small farmers.  Why not work with them instead of compete with them?  I can buy their seeds for the varieties they specialize in, and then I can begin growing varieties that they aren't.  I can concentrate on those varieties that are in danger of disappearing. 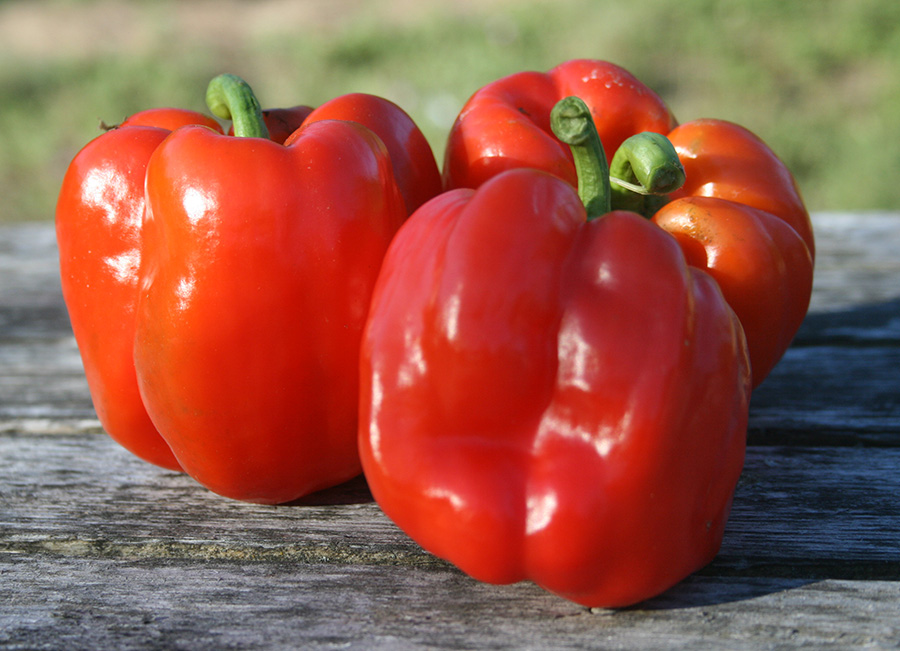 So where do we get our seeds?  From all over the world.  Most of the common varieties are grown here in the US.  We search for companies with quality seeds that we trust.  We insist on high germination rates and seeds that we have had success growing in our own garden.  We also import some seeds from Italy and England.  Italy has a history of growing heirloom varieties, so we are fortunate to be able to offer some wonderful Italian varieties.  We just found a wonderful British seed company that has enabled us to add some really exciting 'new' varieties.  As with all heirlooms, they aren't really new, just new to us.

We also get some of our seeds from our backyard.  We are beginning the process of growing some of the rare varieties that are wonderful but not being grown commercially by anyone.  We have been selling a few tomato varieties for the past several years that we grew. 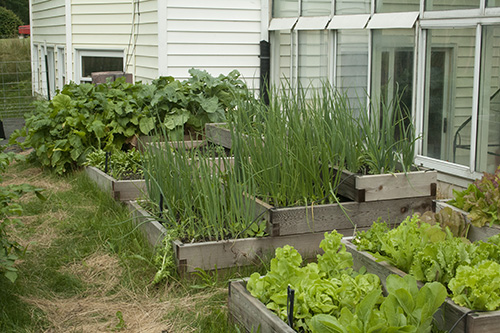 Every year we test more varieties to see what ones are worthy of our efforts.  Some of the vegetable varieties are those that you've sent us.  A bean that your neighbor grew and passed on to you or a tomato that you love and got from a nice Amish woman years ago.  Next year we'll have two poppies, 4 tomatoes, a winter squash, possibly 2 beans, and a lot of garlic that we grew on our farm.  We are really picky because we can't grow everything.  One onion, one cabbage, one squash, that's it.  We can't grow two, so that one has to be really special.  Our farm is a bunch of little gardens, spread out to allow us to grow more vegetables without cross pollination.  Hopefully in the next few years you'll start seeing more wonderful and rare varieties that are really special to us.